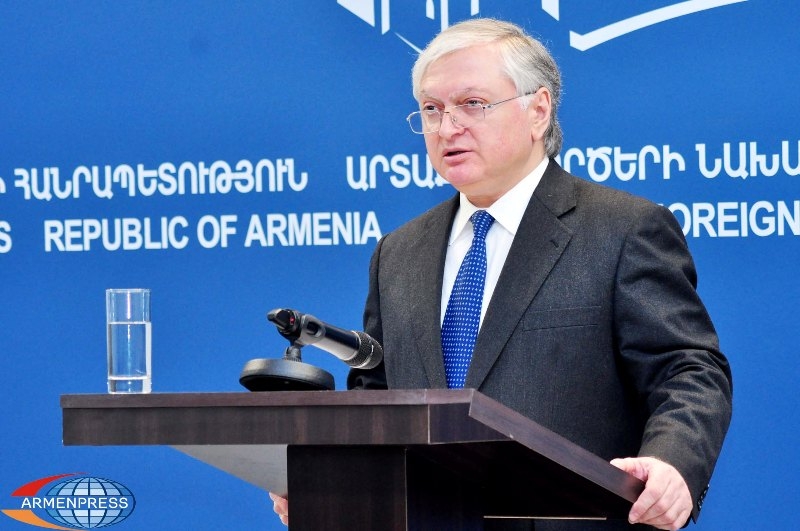 The Department of Mass Media and Public Relations of the Foreign Affairs Ministry of the Republic of Armenia informed Armenpress that at the course of the visit the Minister Nalbandian will have meetings with the President of the Bundestag Norbert Lammert, FRG Foreign Minister Frank-Walter Steinmeier, and Advisor General of Chancellor on Foreign Political and Security issues Christoph Heusgen.

At the course of the meeting the participants are envisaged to discuss the steps to be taken for the goal of the further development of the Armenian-German cooperation, Armenia-European Union cooperation, and international and regional agenda issues.