12 percent of Azerbaijani population has no idea about internet 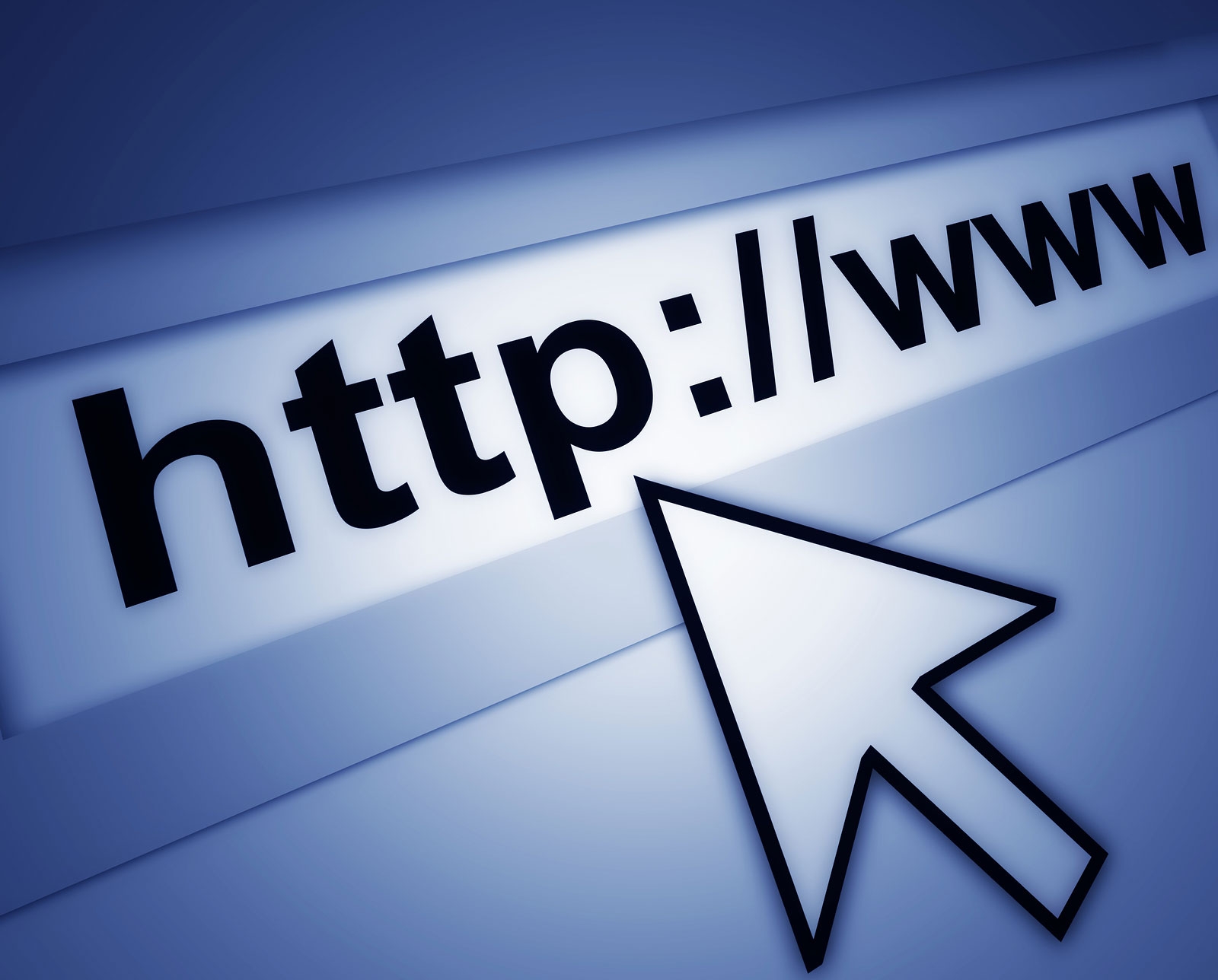 
YEREVAN, SEPTEMBER 4, ARMENPRESS: According to information of “Caucasus Research Resource Centres” 12 percent of Azerbaijani population does not have any idea about internet.

“Armenpress” reports that in the official website of the center that compared with 2010 the number of those who use the internet once a week or more in Azerbaijan has increased to 19 percent from 10 percent. 59 percent of Azerbaijani population has never used internet and 12 have no idea about it.

“Armenpress” had earlier informed that Armenia is the regional leader among internet users. The 2012 Caucasus Barometer (CB) revealed that under half of each population uses the internet once a week or more, and within that 33% of Armenians, 26% of Georgians and 11% of Azerbaijanis use it every day. While internet use is more common in Armenia, its usage has increased in all three countries since 2010. Additionally, internet use is more common among men than women, among capital residents, and among those 18-35 years old.