Armenia is the regional leader among internet users 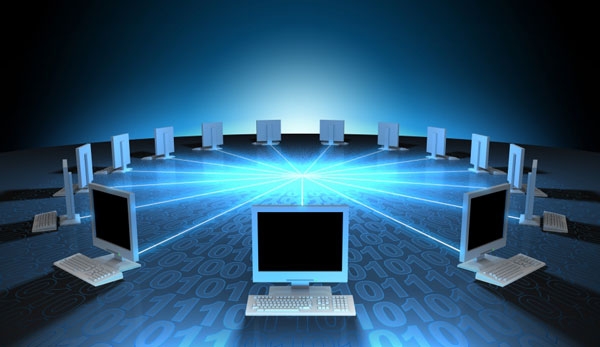 
YEREVAN, SEPTEMBER 3, ARMENPRESS: Armenia is the leader in South Caucasus by internet usage indicators. About this fact speak the results of The 2012 Caucasus Barometer research implemented by “Caucasian Research Resource center” in Armenia, Georgia and Azerbaijan. “Armenpress” reports that The 2012 Caucasus Barometer research reveals that under half of each population uses the internet once a week or more, and within that 33% of Armenians, 26% of Georgians and 11% of Azerbaijanis use it every day. While internet use is more common in Armenia, its usage has increased in all three countries since 2010. Additionally, internet use is more common among men than women, among capital residents, and among those 18-35 years old.

Those who use the internet were asked to name their most frequent activities online. The majority of people in Georgia and about half in Armenia and Azerbaijan mentioned social networking sites such as Odnoklassniki, Facebook and Myspace. Searching for information was also frequently mentioned, as was using Skype, particularly in Armenia. The data also shows that Azerbaijanis more frequently download, listen to and watch music and videos, as well as receive or send emails than in their Caucasian neighbors. Other internet activities such as playing online games, visiting dating websites, blogging, shopping or engaging in forum discussions were not frequently mentioned and thus remain less popular in the region.