Kramnik regards himself and Levon Aronyan as equal competitors to Magnus 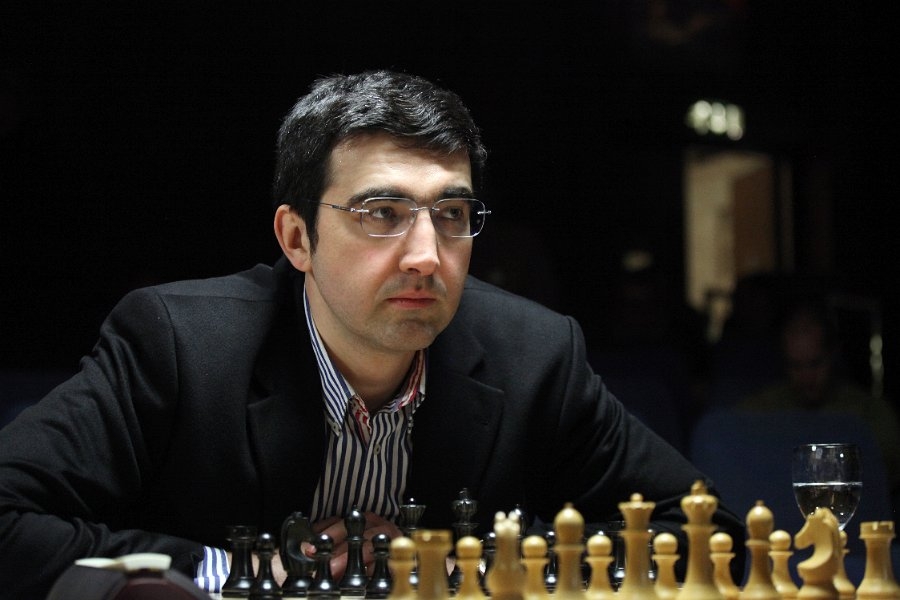 
YEREVAN, APRIL 12, ARMENPRESS. The Former world champion of chess Vladimir Kramnik is sure that he and Levon Aronyan are equal competitors for Magnus Carlsen. Armenpress informs that the Russian “Независимая газета” wrote about it. The 37-year-old chess player states that the London competition of candidates denoted that Magnus Carlsen was also susceptible. “Levon Aronyan and I can play an equal game against Magnus. It’s a different issue that he is young, full of energy and has a great desire to win. And if you consider only from the point of chess I think that he is not advantageous towards us. I’ll say this way, Carlsen is the improved Karpov”, - said Kramnik.

He won as many points in the London tournament of candidates as Magnus Carlsen but as the Norwegian had more triumphs he will be the one to struggle for the world cup. The world championship of chess will take place on November 6-26 between Viswanathan Anand and Magnus Carlsen.