Armed Forces of the Republic of Armenia can attack strategic and economic objects of a rival at a distance of 300 km. | ARMENPRESS Armenian News Agency

Armed Forces of the Republic of Armenia can attack strategic and economic objects of a rival at a distance of 300 km. 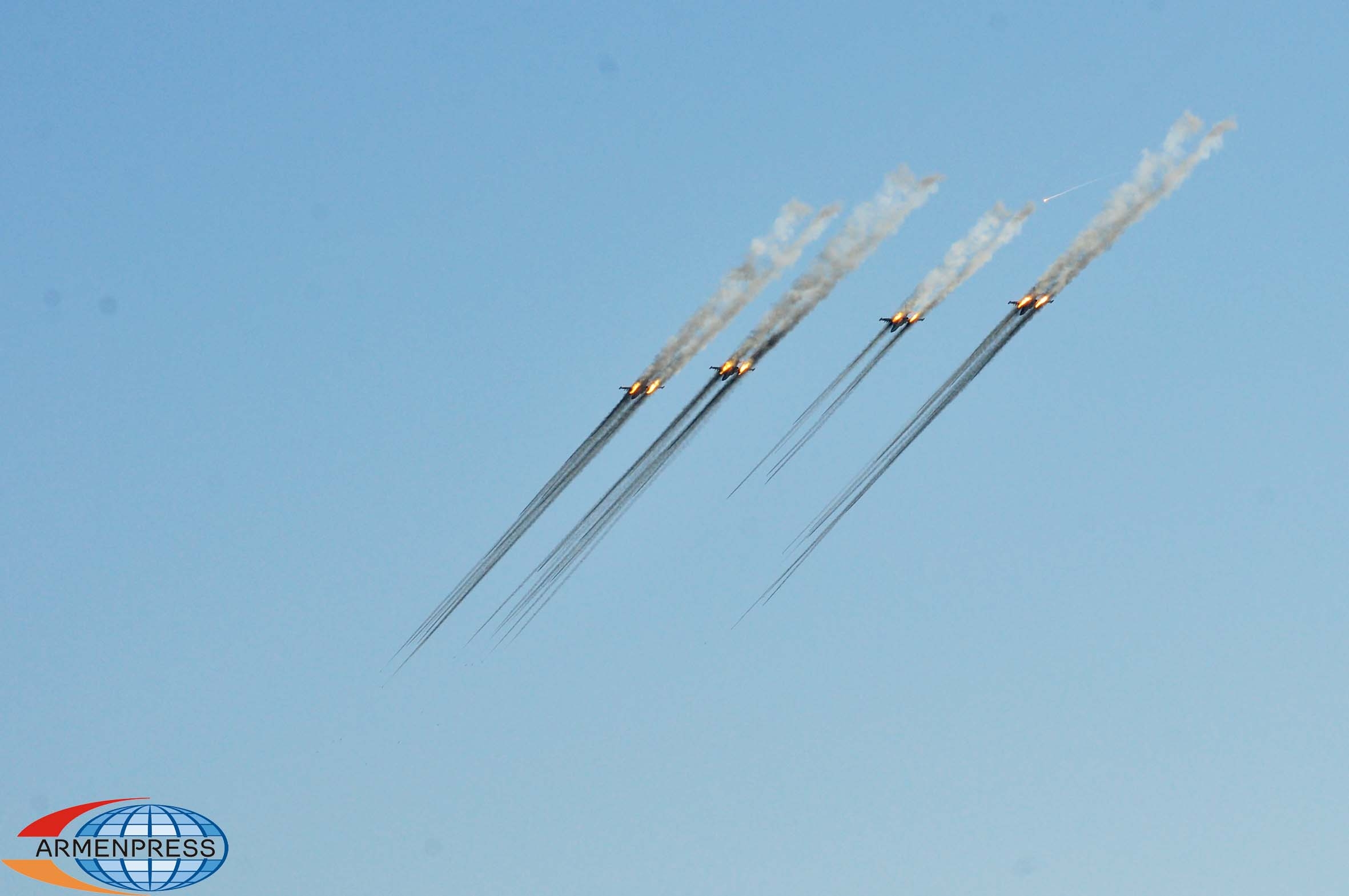 
YEREVAN, OCTOBER 15, ARMENPRESS. Armed Forces of the Republic of Armenia can attacks military units of the supposed rival with missiles, as well as its strategic and economic objects at a distance of 300 km. and more. As reports "Armenpress", this was said during the press conference by the Head of Operative Department of Headquarter of Armed Forces of the Republic of Armenia, Major General Artak Davtyan.

Speaking about strategic training of the command headquarters held on October 1-13 Major General mentioned that a number of different types of training were involved in the schedule considering different scenarios regarding missile attacks. Major General said the following: "There will be no attack on peaceful civilians and such scenario is not even considered. We are planning attacks on strategic and economic objects of the supposed rival that are of great importance for the country, for instance centres of petroleum and gas".