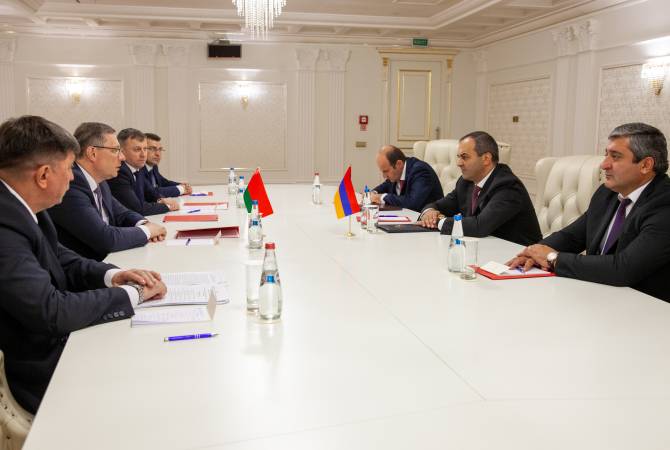 In his turn Andrei Shved expressed confidence that the session of the Coordination Council of Prosecutors General of the CIS states in Minsk will strengthen the partnership between the member states in countering crime in the CIS zone, will contribute to more effectively resisting the challenges emerging in the fields of security, human rights.

The sides discussed the opportunities of taking additional steps to develop the potential of the prosecutions of the two countries, as well as other issues of mutual interest.