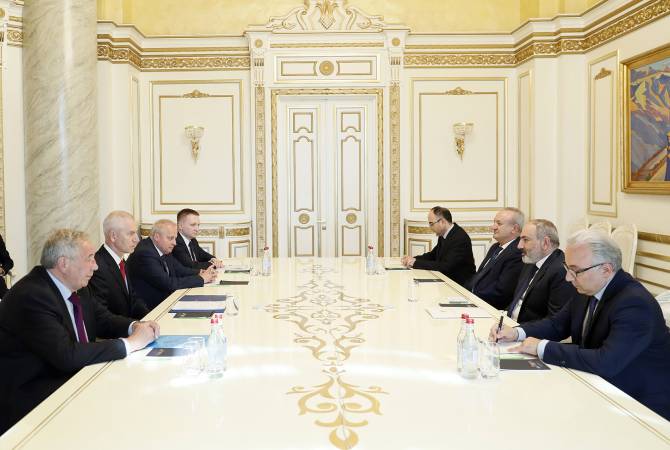 Oleg Matytsin noted that they had effective discussions with the Ministry of Education, Science, Culture and Sports of Armenia aimed at giving a new impetus to further cooperation. In particular, a number of issues related to the organization of joint training camps in various sports and the development of sports infrastructure were discussed.

11:29, 05.19.2022
2877 views U.S. recognizes role of population of Nagorno-Karabakh in deciding its future–Ambassador Tracy’s interview to ARMENPRESS