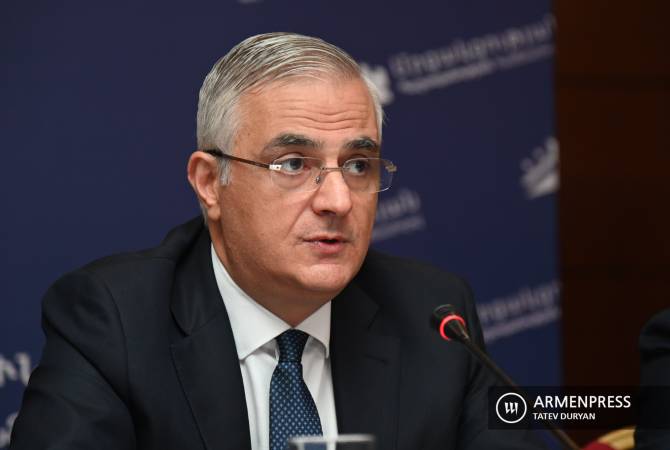 “According to preliminary estimates of experts, the indicative cost of restoration of the railway lines passing through Armenia’s territory will amount nearly 200 million dollars. Overall the length of the railway in Armenia’s territory will be nearly 45 kilometers, while the total length will be nearly 340 kilometers,” he said.

Grigoryan stressed that the railway connection linking Armenia and Azerbaijan will function in accordance to internationally accepted regulations on reciprocal principle within the framework of the sovereignty and jurisdiction of the countries through which it will pass.