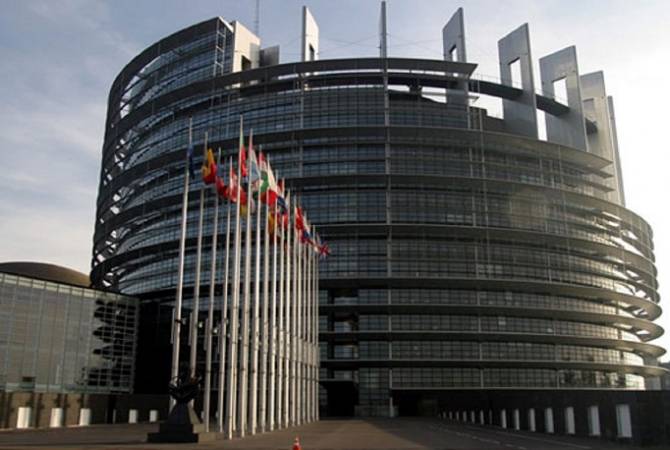 “These are important decisions with binding effect that need to be fully implemented. Furthermore, we continue urging the immediate release of all remaining prisoners by Azerbaijan, as well as the exchange of all available information on minefields in order to proceed with effective demining. In this respect, we welcome the recent release of 10 Armenian prisoners and the handing over of mine maps.

As mentioned in our previous statements, it is crucial that Armenia and Azerbaijan take immediate and effective steps to de-escalate the situation and cease any inflammatory rhetoric in order to start building mutual trust, foster reconciliation and resume negotiations on the settlement of the conflict. In this respect, we look forward to a constructive meeting between the two countries’ political leaders in the side-lines of the Eastern Partnership Summit scheduled on 15 December 2021.

Finally, we reiterate once again the EU’s commitment to support confidence-building measures and substantive negotiations, in particular on a lasting conflict settlement and the future status of the Nagorno Karabakh region within the process led by Minsk Group Co-Chairs”, the statement says.