At the request of Armenia, Azerbaijan removes mannequins and helmets from the "trophy park" | ARMENPRESS Armenian News Agency

At the request of Armenia, Azerbaijan removes mannequins and helmets from the "trophy park" 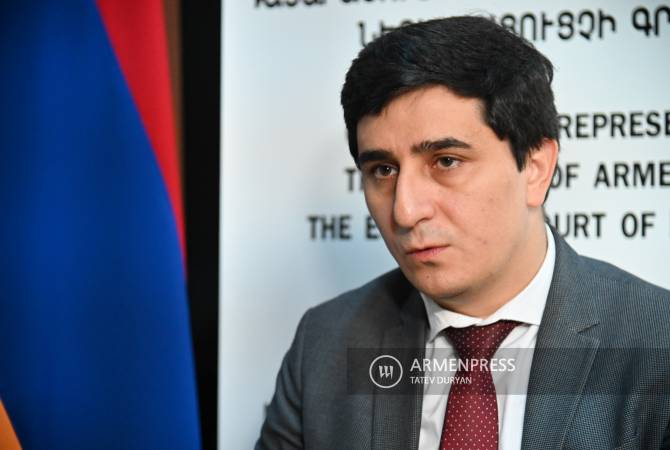 
YEREVAN, OCTOBER 14, ARMENPRESS. At Armenia's request, all the mannequins and helmets have already been removed from the "trophy park" in Baku, ARMENPRESS reports Representative of the Republic of Armenia to the International Court of Justice in Hague Yeghishe Kirakosyan said during the “Lurer” program of the Public TV of Armenia.

“The Azerbaijani side confirmed that the mannequins and helmets have been removed from the "trophy park". This is a very important circumstance to emphasize, because it was actually done in the period after Armenia filed the lawsuit”, Kirakosyan said, adding that the Armenian side demands to fully close the park.

The infamous park, which opened in Baku in April 2020, featured Armenian military equipment captured by Azerbaijan during the Second Artsakh War, as well as mannequins depicting Armenian soldiers in mocking, degrading, and humiliating terms.