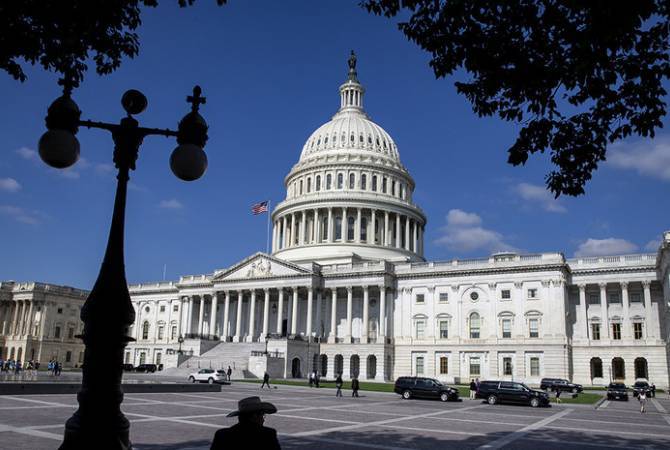 In a letter addressed to the leaders of the House Appropriations subcommittee that writes the foreign aid bill, Rep. Smith noted that, “In September 2020, Azeri forces, supported by Turkey, embarked on a devastating war of conquest in the disputed Nagorno-Karabakh region that caused thousands of casualties, rendered thousands more homeless, and destroyed vital infrastructure,” underscoring the need for “not less than $50 million shall be made available for humanitarian assistance in Artsakh to support food security, housing, medical assistance, and vital infrastructure.”

Congressman Smith also forcefully condemned “credible reports that the Republic of Turkey funded mercenaries recruited from the Syrian National Army to fight with the Azeri army that invaded Artsakh,” calling on his Congressional colleagues to appropriate “not less than $500,000 shall be made available to the Secretary of State for a report that the Secretary of State shall submit to the appropriate Congressional Committees, on the role of Turkey in the recent attack on Artsakh.”

In his letter, Rep. Smith called for the strengthening of Section 907 of the FREEDOM Support, a statutory restriction on U.S. aid to Azerbaijan, and for suspending all “U.S. military aid, including under Section 333 Building Partner Capacity Program, to Azerbaijan until its government ceases its attacks against Armenia and Nagorno-Karabakh, and agrees to an equitable resolution of the conflict.”