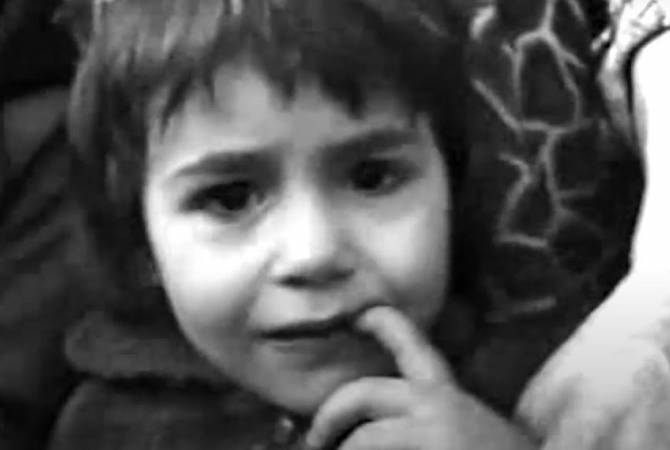 
YEREVAN, MARCH 5, ARMENPRESS. 33 years after the pogroms and self-defense of the Armenians of Gandzak (currently Ganja), a short documentary prepared by Public Relations and Information Center of the stuff of the PM of Armenia about these events was premiered.

Archival video, audio recordings, as well as eyewitness accounts of the time were presented about the events that took place in Kirovabad (Gandzak) city of the Soviet Azerbaijan.

The pre-production process lasted from 2019 till 2021. The events are being told by one of the leaders of the self-defense of the Armenians in Gandzak, Grisha Oganezov, as well as one of the founding members of “Gandzak” Self-Defense Committee Julieta Verdyan-Yeremyants.

The movie starts with an archival audio recording in which one of the Azerbaijani rioters arrested by the Armenian self-defense body in the Armenian quarter of the city of Gandzak, tells how their “activities” were coordinated by Azerbaijani professors of the Kirovabad Agrarian University, how Azerbaijani police supported their actions etc.

Nowadays, the city of Gandzak, located in the Utik province of Greater Armenia has turned into “Azerbaijani Ganja” and has also gone through a consistent demolition of the Armenian cultural heritage by Azerbaijani authorities, as part of its anti-Armenian state policy. This policy of Armenophobia adopted by Azerbaijan, was clearly manifested in 2020, during the 2nd Artsakh War.

Click here to watch the full documentary with Russian and English subtitles.