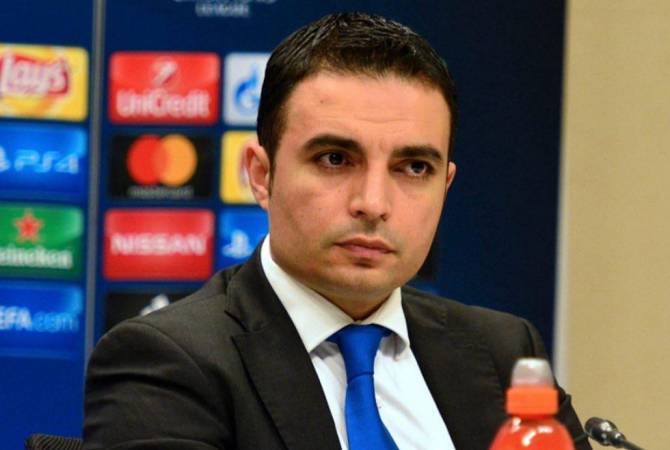 
YEREVAN, NOVEMBER 27, ARMENPRESS. The Committee of Investigations of Armenia has placed the Azeri Qarabağ football club’s PR manager Nurlan Ibrahimov on a wanted list on charges of inciting ethnic and racial hostility, directly or publicly inciting genocide and endorsing or justifying genocide and other crimes against peace and safety of humanity.

A Yerevan court has issued an arrest warrant for Ibrahimov.

On November 26 UEFA announced that it has banned for life the Azeri football official for “racist behavior” and Qarabağ football club was fined 100,000 euros.

During the recent Artsakh war, Ibrahimov had made a statement on social media calling for the killing of "all the Armenians, old and young, without distinction".