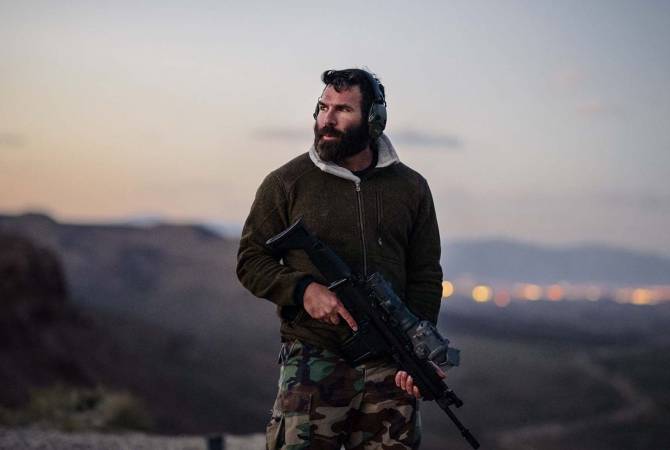 
YEREVAN, OCTOBER 9, ARMENPRESS. American actor and internet personality Dan Bilzerian has expressed strong support to the Armenian military in the ongoing fight against the Azerbaijani attacks.

“Those inbred [expletive deleted] Azerbaijanis are at it again killing Armenian civilians,” he tweeted, referring to the indiscriminate Azeri bombings of cities and towns in Artsakh which resulted in dozens of civilian casualties.

“To all the Armenian boys out there fighting to not be eradicated, stay strong, your nation is behind you, I’m behind you.I’m proud of you guys, keep fighting the good fight. & remember no matter how bad things get at least you aren’t Azerbaijani & you don’t sodomize farm animals,” he added.

Earlier the Bilzerian family had announced donations to the Hayastan All Armenian Fund for supporting Artsakh.