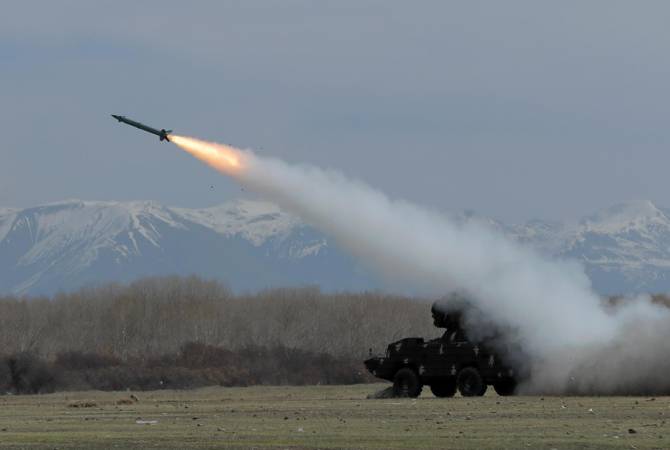 After another rocket-artillery strike at 06:30, leaving behind an additional 60 of their own killed servicemen, “what was left of the three over-equipped Azeri brigades fled the battlefield in panic,” the defense ministry said. The Azeri forces also left several dozen hardware units, in addition to 22 destroyed equipment on the battlefield. The defense ministry said they will release videos soon.

The Artsakhi forces delivered a precision strike at a large Azeri military fuel base in the south-eastern direction.

21:29, 09.24.2021
Viewed 1900 times Today, no Armenian lives or practically could live in the territories under the control of Azerbaijan – Pashinyan