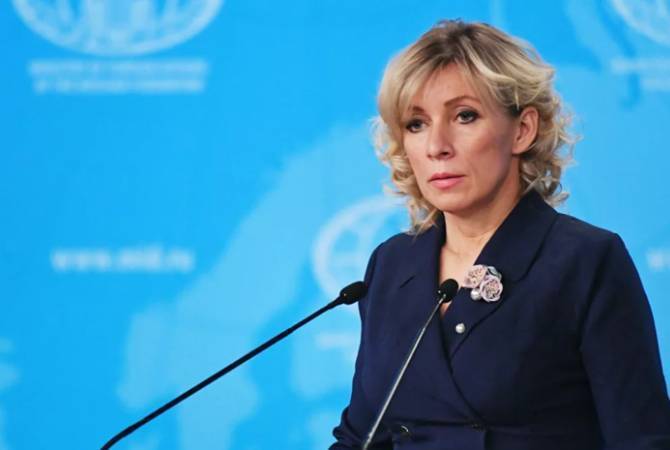 ‘’The circulating information about massively enlisting militants from the north of Syria for sending to the conflict zone of Nagorno Karabakh raise concerns. There are photos and footages showing that in the social media’’, she said.

In the recent days there have been numerous media reports that Turkey has deployed a large number of militants from Syria in Azerbaijan, who starting from September 27 have been fighting against the Armenian forces.

Armenia has reported 103 casualties among the military, there are also civilian victims, including children.