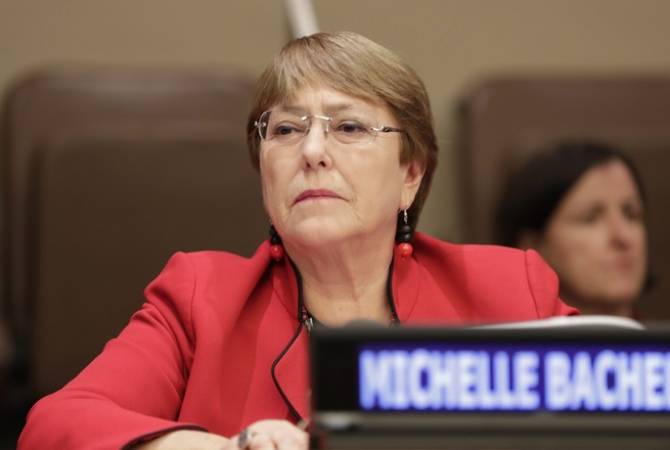 “I am concerned about the resumption of hostilities along the line of contact in the Nagorno Karabakh conflict zone and urge an immediate end to the fighting. I am deeply disturbed by the reported loss of civilian lives and injuries, as well as damage to civilian property and infrastructure.

I call on all sides to respect international human rights law and international humanitarian law, in particular by ensuring the protection of the civilian population and people placed hors de combat, and by preventing damage to essential civilian infrastructure”, the statement said.