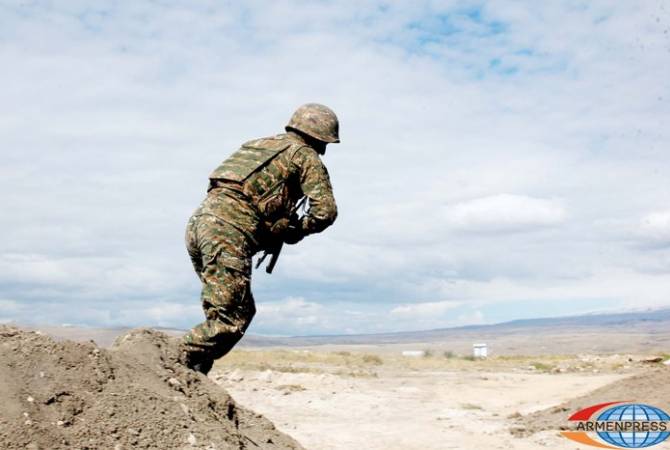 “The attacks launched by the Azerbaijani armed forces along the Artsakh-Azerbaijan line of contact are successfully repelled by the Defense Army forces. The adversary has losses”, the spokesperson said.

The Azerbaijani side suffered losses in its military equipment, including 2 helicopters, 14 UAVs.