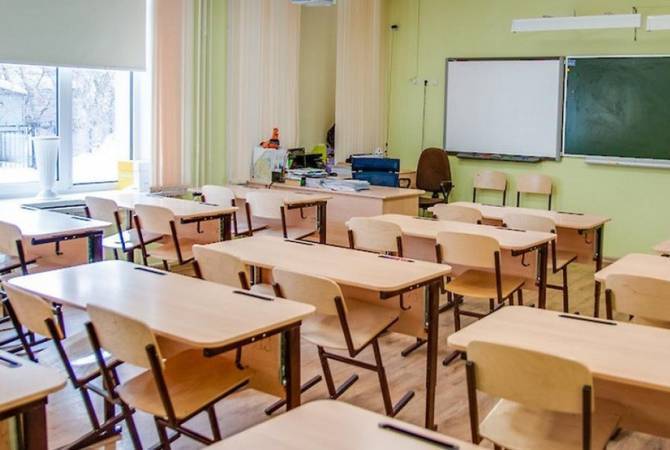 
YEREVAN, SEPTEMBER 27, ARMENPRESS. President and Commander in Chief Arayik Harutyunyan has ordered all educational facilities in Artsakh to be shut down after declaring martial law amid the Azerbaijani attack.

The schools are shut down indefinitely.

“Dear countrymen, do not panic, this is done for your safety. We will win,” Speaker of Parliament of Artsakh Artur Tovmasyan said.