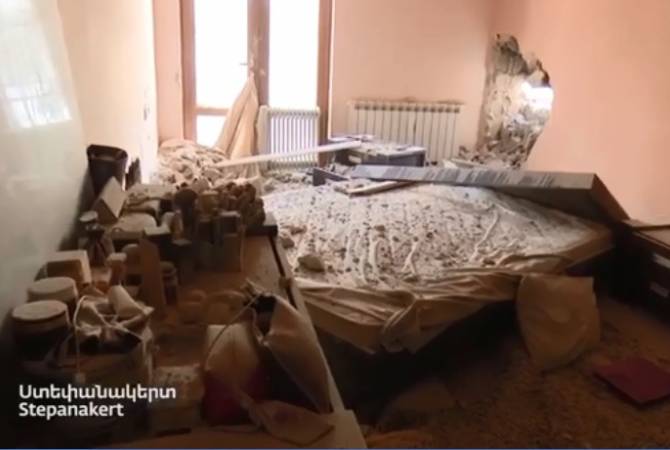 “At this moment we have dozens of wounded among the civilian population. The adversary mostly hit with artillery and at civilian settlements. Regrettably we also have two deaths, a woman and a child,” Poghosyan said.

Editing and translating by Stepan Kocharyan