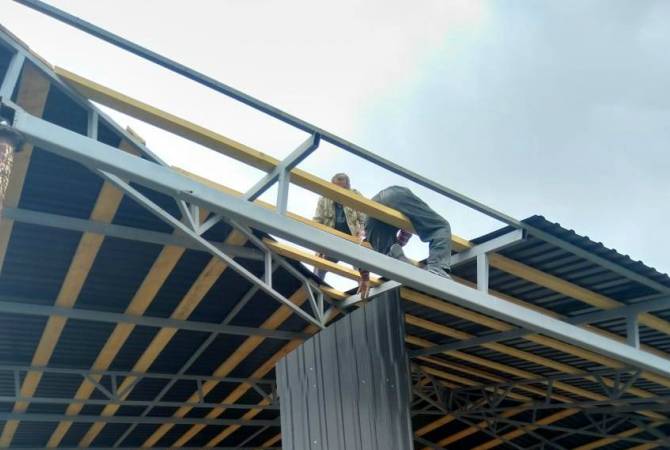 “It was last week when Minister Petrosyan toured the shores of Lake Sevan peninsula. He ordered a speedy resolution to the recorded violations,” he said in a statement on August 13.

Workers are already dismantling and removing a café in the peninsula which a businessman had illegally built without a permit.

Minister Petrosyan had recorded 130 illegally built structures on the beaches of the lake during his visit on August 8.