From handguns to vehicles, everything must be brand new – PM on new police patrol service | ARMENPRESS Armenian News Agency

From handguns to vehicles, everything must be brand new – PM on new police patrol service 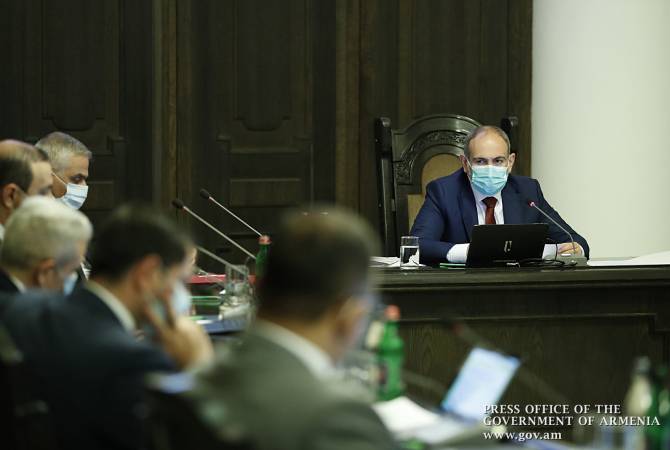 
YEREVAN, AUGUST 6, ARMENPRESS. Prime Minister Nikol Pashinyan has called on his Cabinet to put an end to the “old logic” of the practice of re-using second-hand property and equipment in a new institution.

He was speaking about the new Patrol Service of the Police, an agency currently being set up. Pashinyan said everything in the patrol service must be new.

“An opinion was voiced during discussions that the official vehicles which we are optimizing elsewhere could be provided to the patrol service. No, not a single, second-hand thing shouldn’t be at the patrol service, starting from the handguns, the uniforms, up to the cruisers and radio devices. Everything must be new, from scratch,” Pashinyan said at the Cabinet meeting.

“You can’t build a new school and put the equipment of the old one there. This is a very bad thing in all regards. You can build something less somewhere, but the new must be brand new,” Pashinyan said.

The new patrol service is being developed as part of wider law enforcement reforms.