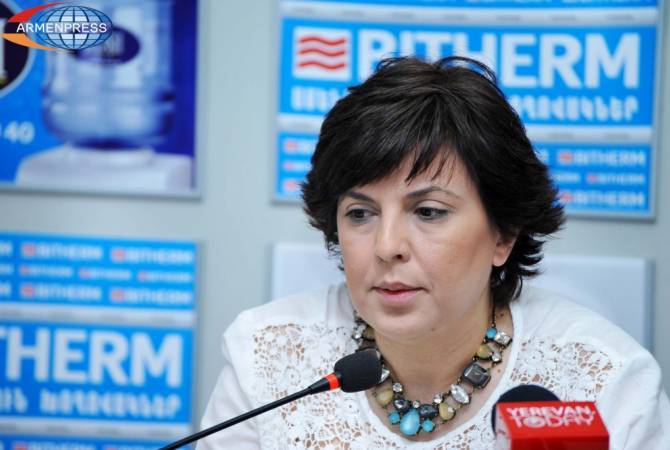 
YEREVAN, AUGUST 5, ARMENPRESS. Armenian community institutions in Lebanon are coordinating their work to assess the damages of the Beirut explosion on Tuesday.

“Our office suffered great damages, property, windows, doors”, Director of Armenian National Committee of the Middle East Office Vera Yacoubian told ARMENPRESS. “The blast was so powerful that if someone were to be inside our office at the moment of the explosion, we would definitely have a fatality,” she said, adding that the office is mostly closed due to the coronavirus. “Fortunately, we only have material damages,” Yacoubian said.

Yacoubian said all Lebanese-Armenian structures are currently working to understand and clarify the volume of the damage for considering the possibilities of assistance. Nevertheless, she said that even to the naked eye it is clear that the Armenian community has sustained huge damages. She said some families have been left homeless as the blast destroyed their homes.

“The situation is difficult, there is economic panic. Unfortunately, the Armenian community of Lebanon needs a lot right now,” she said.

According to Yacoubian, virtually everything has been destroyed in the blast area in Beirut.

She said the explosion has further worsened the already dire economic situation in the country, describing the blast as a “great blow from an economic perspective”,