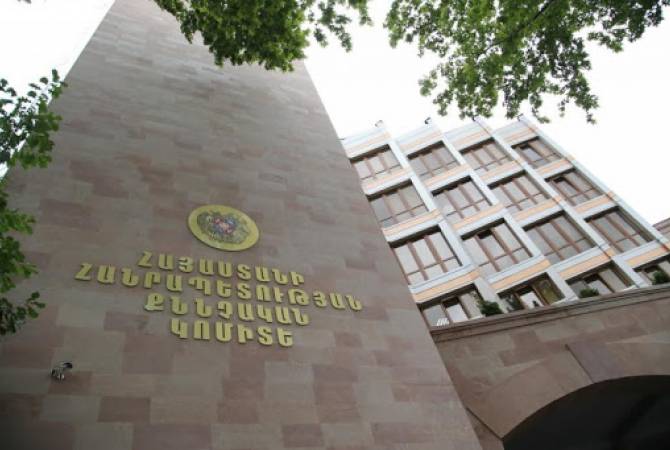 
YEREVAN, AUGUST 3, ARMENPRESS. Authorities have launched a criminal investigation to identify and apprehend the suspect who detonated an explosive device near the building of the Berd Police Department in the Province of Tavush, Armenia.

Investigators said the explosion damaged the walls and windows of the police building. No injuries were reported.

Authorities are treating the incident as a “deliberate destruction of property” and “illegal acquisition and possession of firearms or explosives”.

A hand grenade pin has been found at the site of the blast.

17:30 - Authorities said they have arrested a resident of Berd, 40, on suspicion of having set off the explosive.