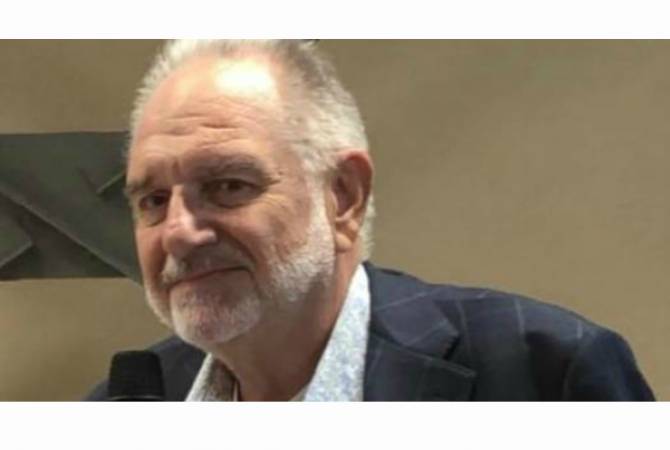 
YEREVAN, AUGUST 3, ARMENPRESS. Renowned archaeologist Professor Gregory Areshian, the researched who co-led the excavations that unearthed the world’s oldest winery – Areni 1 – has died at the age of 71, Member of Parliament Narek Mkrtchyan said in a statement.

“Professor Areshian and I had discussed many ideas and we were thinking how to realize them. He was very concerned with the bad condition of the history museum and the thousands of valuable artifacts which are not displayed. Professor Areshian has great contributions in Armenian studies, archaeology and history,” the lawmaker said.

In 1987-1991 Areshian was Deputy Director of the Institute of Archaeology of the Academy of Sciences. He served as State Minister of Armenia from 1991 to 1992. He was an archaeologist at UCLA.

The Areni-1 winery is a 6100-year-old winery that was discovered in 2007 in the Areni-1 cave complex in the village of Areni in the Vayots Dzor province of Armenia. The world’s oldest known show, the Areni-1 shoe, was found in the same cave a year later.