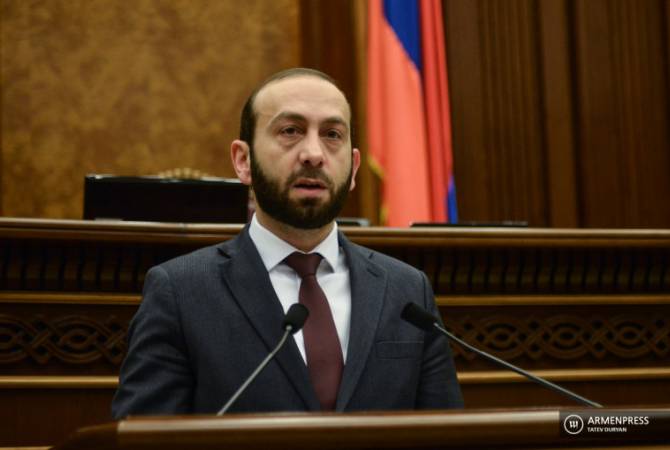 
YEREVAN, JULY 13, ARMENPRESS. Speaker of Parliament of Armenia Ararat Mirzoyan has sent letters to the speakers of houses of parliaments of the CSTO member states, presenting the July 12-13 provocative operations launched by Azerbaijan on the Armenian-Azerbaijani border.

“I addressed letters to the speakers of houses of parliaments of the CSTO member states, introducing the provocative actions launched by the Azerbaijani armed forces in the direction of Armenia’s north-eastern border, calling them to condemn these actions”, Mirzoyan said on Facebook.

On July 13 Shushan Stepanyan announced that the Azerbaijani side has again resumed shelling the Armenian positions.