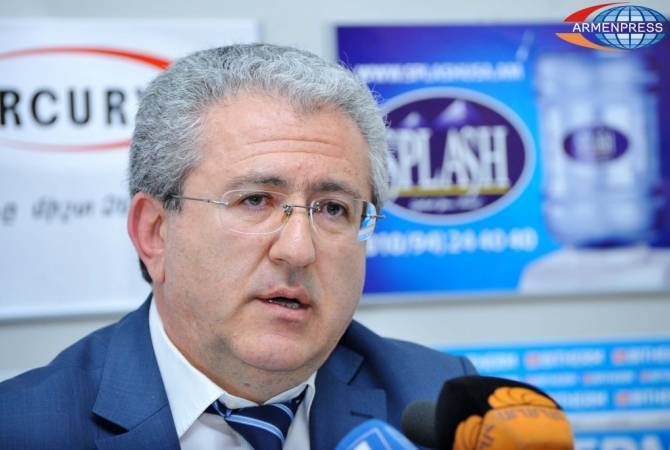 “There are often opinions within the Armenian domestic political circles that the CSTO is not fulfilling its functions of a collective security. We see that the provocative actions take place on the Armenian border, here the CSTO leadership should make a statement, although I do not pay much importance to that. It can be a condemning statement or a statement offering peace to the sides”, he said.

Commenting on the Azerbaijani provocative actions on the Armenian border, the political scientist said during the entire conflict, no matter the negotiation process is active or not, the danger of border clashes has always existed.

“One of the assumptions from the Azerbaijani such actions is that there is a social tension inside the country, there are problems with the coronavirus, the decline in oil prices. The Karabakh front has been the direction for the Azerbaijani authorities which has always been convenient to deviate the public attention, to show that there are greater dangers, than the social problem, the salaries, pensions or other issue. This is a very convenient step to deviate from anti-leadership moods”, he said.

The next reason is that the Azerbaijani leadership - President Aliyev and his circle, are concerned that there is no real outcome in the negotiation process. “Here a very active work is needed in the information field. It’s not ruled out that Azerbaijan will try to present that Armenia is taking such actions during the pandemic. Our respective structures should actively work to present the real picture to the international community. It’s clear to us for a long time that Azerbaijan ignores the international agreements, calls and statements. We should present the reality to the international community so that Armenia will not be an aggressor in the perceptions”, he added.