‘No need to panic’ – Governor of Armenia’s Tavush Province 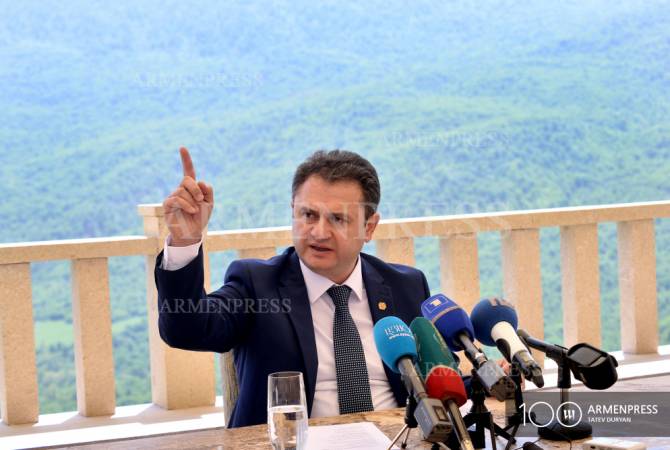 
YEREVAN, JULY 13, ARMENPRESS. Governor of Tavush Province of Armenia Hayk Chobanyan urges not to panic over the operations unleashed by Azerbaijan on the border with Armenia.

“Dear friends, please avoid additional reports and follow only the official news. As reported in the official statement, the Army fully controls the situation, there is no need to worry and panic”, the Governor said on Facebook.