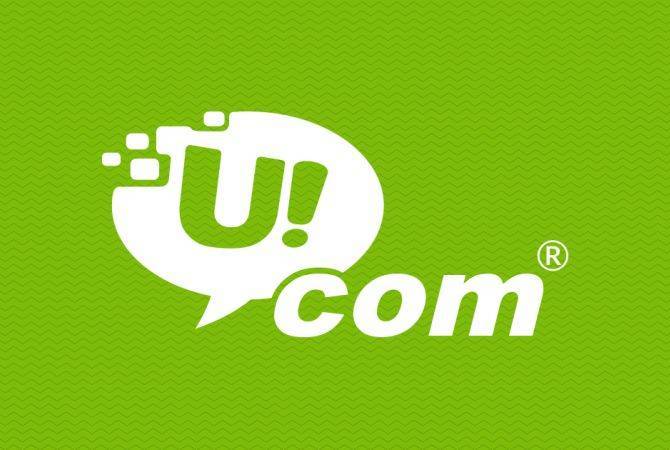 
YEREVAN, JULY 6, ARMENPRESS. The State Commission of the Protection of Economic Competition of the Republic of Armenia approached “Ucom” CJSC to clarify Ucom’s position on the merger of “VEON Armenia” CJSC and “Team” LLC through the acquisition of 100% share by the latter on June 26.

ARMENPRESS reports Ucom issued a statement over the situation, which runs as follows,

‘’Let us note, that on June 8, 2020 “Team” LLC has submitted an application to the SCPEC of Armenia with a request to allow the above-mentioned transaction. On July 1, 2020 “Ucom” CJSC presented its position on the transaction, stating, in particular, that the merger is subject to rejection on several grounds.

In particular, according to the position of “Ucom” CJSC, the actions taken by “Team” LLC and its management should be qualified as unfair competition (including unscrupulous competition by using Ucom’s undisclosed confidential information). Hence, the conclusion of the discussed transaction contradicts Articles 11 and 16 of the RA Law on Protection of Economic Competition, and the merger is subject to rejection by the SCPEC.

The Position establishes and substantiates that Hayk Yesayan, former Director General at Ucom, as well as Alexander Yesayan, former Deputy Director and Strategic Director at Ucom (who is an acting member of the Board of Directors of “Ucom” CJSC), have breached the fiduciary duty towards Ucom as well as, when negotiating the deal with “VEON Armenia” CJSC and presenting the signed memorandum to SCPEC, they used confidential information (including details of the deal with VEON, which is named a doctrine of misappropriation of corporate opportunities in the legislation and jurisprudence of a number of countries). Thus, we find that as a result of the revelations and use of confidential information belonging to Ucom by the Yesayans, “Team” LLC was able to negotiate and sign a memorandum within just a month, and is going to acquire the shares of “VEON Armenia” CJSC, while similar deals’ negotiations last for months, if not longer. These actions, as justified in the Position, are both unfair competition and prohibited.

“Ucom” CJSC presented factual circumstances confirming the above-mentioned statements to the RA SCPEC. Moreover, a comparative legal analysis/ case study of the experience of the countries with similar legal regulations was presented as an additional argument confirming the justifications given in Position. The provided information underlines that such manifestations are not unique and are condemnable both in Armenia and abroad.

“Ucom” CJSC states that it intends to defend its violated rights, both in relevant bodies of Armenia and abroad, and is currently discussing with the legal services team and foreign lawyers the possible legal proceedings to commence abroad’’