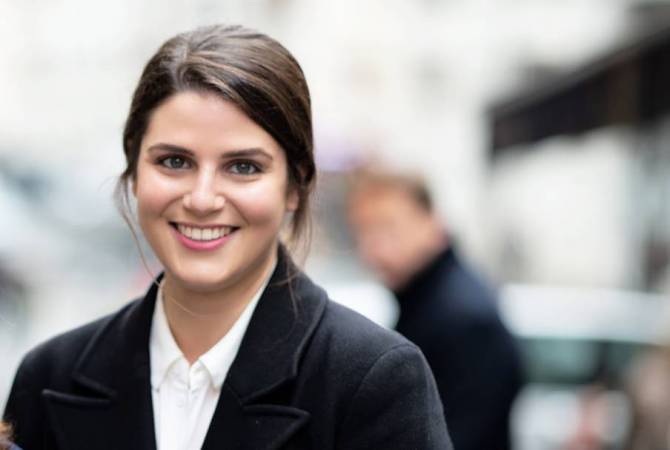 
YEREVAN, JULY 4, ARMENPRESS. Paris Mayor Anne Hidalgo appointed Anouch Toranian Vice Mayor of Paris, ARMENPRESS reports, citing the official website of Paris Municipality. Hidalgo's Cabinet will have 37 Vice Mayors, and Toranian will be one of them responsible for community life, participation of citizens and public debates. This is the highest position held by an Armenian in Paris City Hall.

Earlier information was spread that Anouch Toranian had been elected head of 15th arrondissement of Paris, wining her Turkish rival, but later the information was denied.