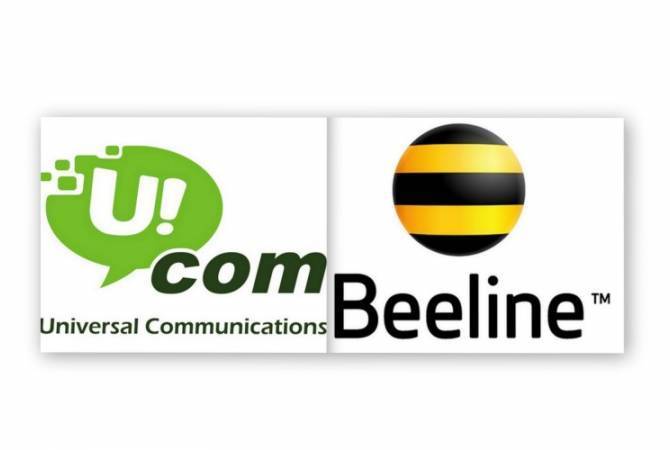 
YEREVAN, APRIL 10, ARMENPRESS. Amid unconfirmed news reports about the resignation of two co-founders and top executives of the Armenian mobile network, internet service operating giant Ucom because of purported disagreements with shareholders, as well as purported reports about Ucom acquiring the shares of another telecommunications giant Veon Armenia – operating under the trademark Beeline – the Armenian Ministry of High Tech Industry issued a statement on April 10 to clarify the developments.

In response to reports about Ucom’s acquisition of Veon Armenia’s shares, we are informing that the Armenian Ministry of High Tech Industry has not given consent – a requirement under Paragraph 7, Article 14 of the Law on Electronic Communication – and the matter is still under discussion, studies and analyses are being made,” the ministry said.

According to various news reports, the top executives of Ucom have stepped down. Those who have resigned include Alexander and Hayk Yesayan, the co-founders of the company. According to the reports the reason of the resignations are disagreements between the Ucom executives and shareholders.