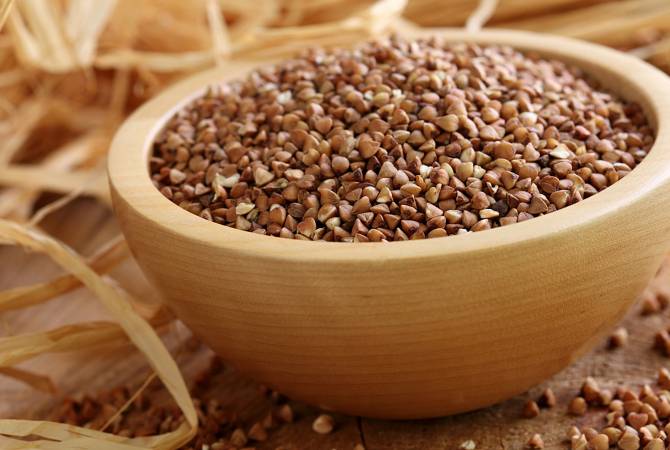 He described the measure as an opportunity of new markets for Armenian businesses, as well as an additional way to restrain potential price hikes.

The decision was made on April 3 by the Eurasian Economic Commission’s Council.

Simonyan reminded an earlier decision by the EEU’s governing board on imposing a ban on exports of a number of priority products to non-member countries. For example, buckwheat can’t be exported to non-member states, but it can be imported on zero customs duty. Simonyan said this move is done to maintain balance to avoid a possible shortage within the union.

The food products are exempt from customs duties for three months starting April 1, while medical equipment for 6 months.