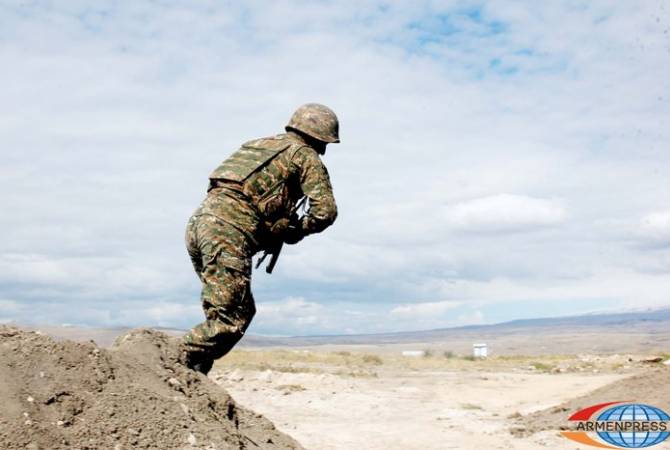 French political scientist Marcel Pierre said in the article that in line with the Turkish operations in Syria President Recep Tayyip Erdogan is also trying to deteriorate the situation in South Caucasus, prompting Azerbaijan to re-launch the military operations in Artsakh, which in its turn will allow him to sit around a negotiation table both with Russia and the OSCE member states.

Today early in the morning the subversive incursion attempt launched by the Azerbaijani armed forces in the direction of an Armenian military position once again confirms the truth of thoughts voiced in the article that Baku is serving Ankara’s policy to destabilize the situation in South Caucasus.

One should not ignore the fact that recently Erdogan visited Azerbaijan, and as some sources report, and the leaders of the two brotherly states reached an agreement on artificially escalating the situation in the region for the benefit of Turkey.

The aforementioned clearly proves that today’s sabotage operation was a planned move under specific political interests.