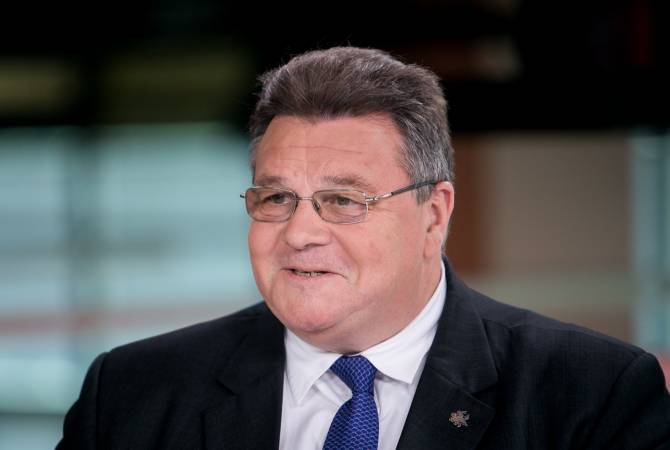 In his response on Twitter, written in Armenian, the Lithuanian FM thanked his colleagues and stated that Lithuanians and Armenians share love towards independence and democracy.

Earlier the Armenian foreign ministry congratulated Lithuania on the Independence Day on Twitter. “We congratulate our colleagues and the friendly Lithuanian people on the Day of the Restoration of the State of Lithuania. Armenia highly values its relations with Lithuania and hopes to maintain and strengthen political dialogue for the benefit of our countries”, the Armenian MFA said.