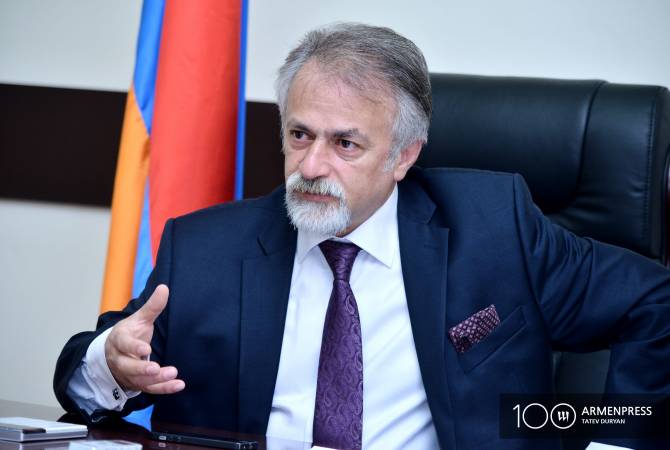 
YEREVAN, FEBRUARY 10, ARMENPRESS. Former Director of the Yerevan City Department of the Investigations Committee Jon Farkhoyan is charged with bribery.

He is suspected in bribing Vahagn Vermishyan, the Head of the Urban Development Committee who is jailed in pre-trial detention after being arrested on February 5 by the National Security Service.

The NSS asked a court to place Farkhoyan in pre-trial detention also, but he was set free on a 5 million dram bail. He faces up to 7 years in prison if found guilty.