Ex-NSS chief’s body had “no signs of violence” other than gunshot wound, authorities say 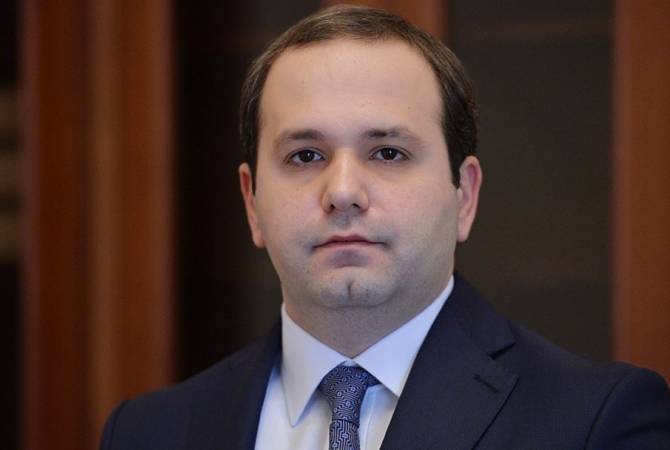 
YEREVAN, JANUARY 20, ARMENPRESS. No signs of violence have been found on ex-NSS chief Georgi Kutoyan’s body other than the gunshot wound to the head, Investigations Committee spokesperson Naira Harutyunyan told ARMENPRESS.

“We haven’t yet received the forensics reports. No signs of violence were found on Kutoyan’s body,” she said, adding that numerous tests such as forensics and ballistics are underway.

Harutyunyan said authorities will provide updates from the investigation in the event of the information being subject to disclosure.

Georgi Kutoyan was found shot dead in his apartment in Yerevan on January 17. His body had a gunshot wound to the head. Kutoyan, 38, served as Director of the National Security Service from 2016 to 2018.

Earlier authorities had said they were treating the incident as a possible suicide but did not rule out other versions.