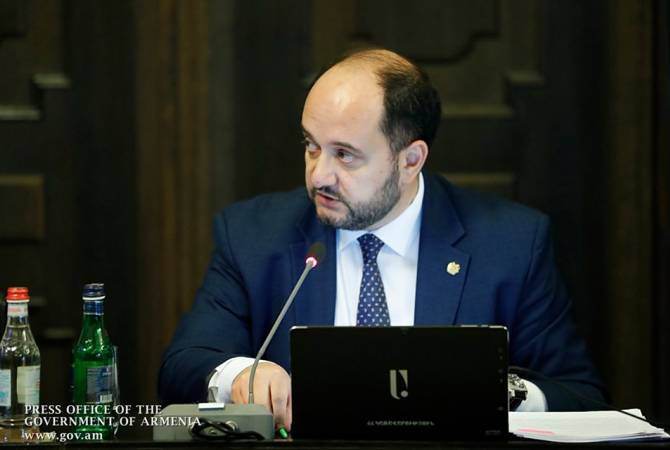 As part of the government’s promotion of cultural events, Harutyunyan said that numerous museums and theaters will be open during the holidays.

He gave Cabinet members tickets to the December 31, 18:00 performance of the One Flew Over the Cuckoo's Nest play at the Sundukyan Theater.

Harutyunyan emphasized that the tickets aren’t invitation-tickets, but ordinary tickets that he himself has bought. PM Nikol Pashinyan welcomed Harutyunyan’s idea, and said that gifting each other tickets to cultural events is a great initiative for New Year celebrations.