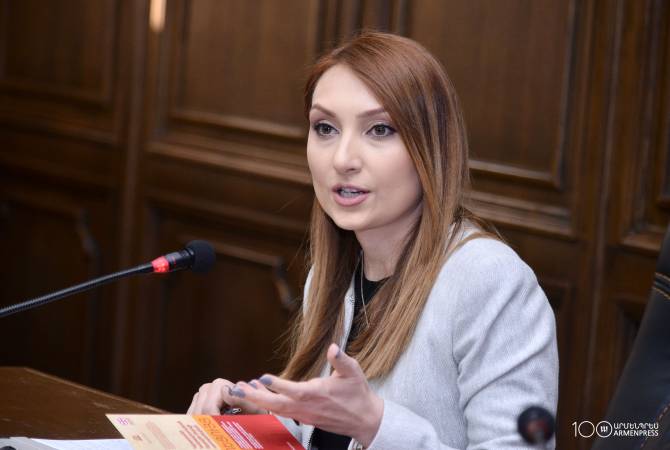 
YEREVAN, FEBRUARY 8, ARMENPRESS. The authorities do not see the need for holding early elections because the “majority of the parliamentary and non-parliamentary opposition have not formed such a demand,” Parliament Majority Leader (My Step bloc) Lilit Makunts told reporters.

“One of the primary mechanisms of forming a public demand is in the form of being presented by political forces. Since the majority of the parliamentary and non-parliamentary opposition did not form that demand on agreeing around early elections, then this is how it is,” she said.

Makunts added that their proposal on holding early elections did not receive positive reaction from the parliamentary opposition.

On February 7, Prime Minister Pashinyan met with the lawmakers representing his My Step bloc. After the meeting, the bloc issued a statement saying they don’t see a need for snap elections.