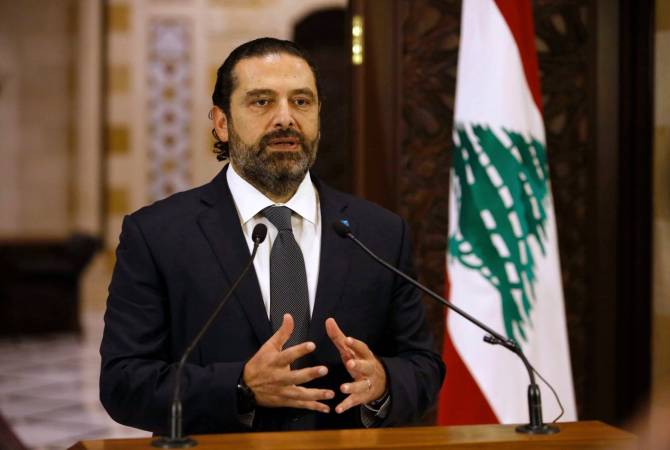 In the last two weeks protests were being held in Lebanon with the demand for political changes.

At a press conference PM Hariri said he “has entered into a deadlock”, and the country needed a shock to solve the crisis.

Hariri will submit his resignation and that of the Cabinet to President Michel Aoun.