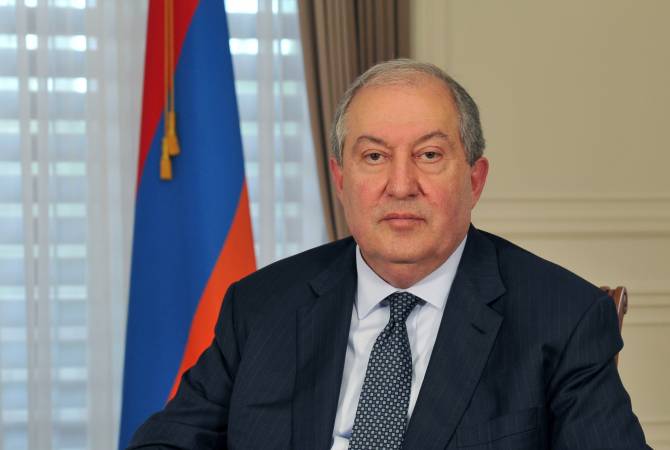 “With a deep sorrow I have learnt about the death of Professor, foreign member of the National Academy of Sciences of Armenia, Founding President of the American University of Armenia (AUA), AUA Honorary Chairman Mihran Agbabian.

Mihran Agbabian was one of the greatest sons of our people who was always with the homeland with his activities.

Being one of the best specialists in the field of engineering seismology and seismic resistance construction, he visited Armenia shortly after the Spitak earthquake and provided professional support to the native specialists.

The American University of Armenia, one of the best universities in the region, has been created in 1991 by the initiative of Agbabian and a group of dedicated specialists. Mihran Agbabian chaired the University until 1997 and later became its Honorary Chairman.

Understanding quite well that education is going to be the key of Armenia’s future, Mihran Agbabian greatly contributed to developing that field in our country with his activities.

I offer sincere condolences to his family, relatives and share their grief”, reads the President’s letter.