Ombudsman dispatches staff to provinces for independent observations of election 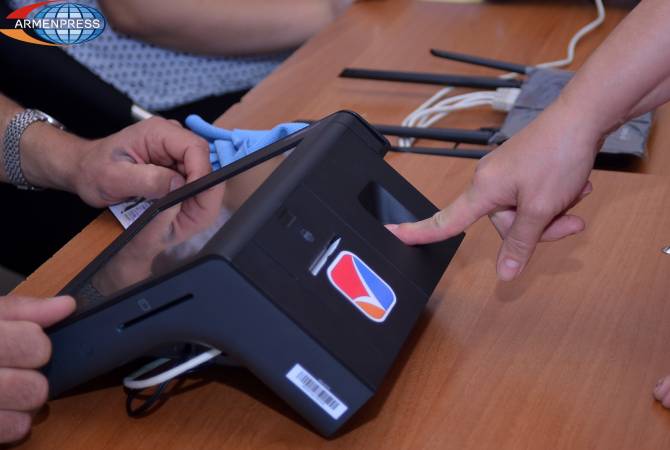 
YEREVAN, DECEMBER 9, ARMENPRESS. The Human Rights Defender’s Office (Ombudsman) says it is working since early morning today as Armenia is voting to elect a new parliament.

The Ombudsman’s Office said that a task force is carrying out independent observations in Yerevan and in the provinces of Shirak, Gegharkunik and Syunik.

In addition to the three provinces, Ombudsman staff have been dispatched to other provinces.

The office said it has launched a hot line for complaints or alarms – 116.

Ombudsman staff can be contacted by the following phone numbers: