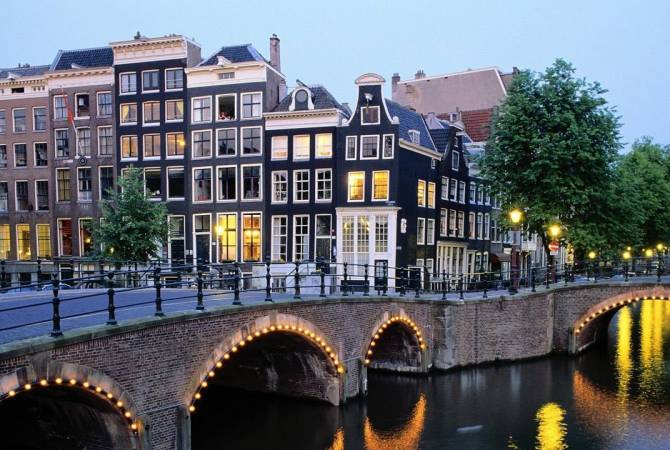 
YEREVAN, MARCH 9, ARMENPRESS. The Netherlands has banned Fatma Şahin, mayor of Gaziantep, Turkey, from visiting the country. Sahin is a member of the Turkish ruling AK party and has previously served as minister for family and social policy affairs.

The Mayor of Gaziantep, a city in the western part of Turkey, wanted to visit the Dutch city of Deventer on March 11 to meet with a group of Turkish women. But local authorities said her visit is inappropriate at the moment.

Turkey’s reaction to the Dutch stance was cancelling the mayor’s visit. The foreign ministry of the Netherlands has confirmed the cancellation.

It is noteworthy that back in March of 2017 a diplomatic scandal happened between the Netherlands and Turkey regarding a visit of then minister of family and social policy affairs Fatma Betül Sayan Kaya.  The then-minister had ignored a ban to enter the Netherlands and had crossed into the country on land to meet with the local Turkish community ahead of the Constitutional referendum.

The Netherlands didn’t allow the minister to have the meeting and expelled her, declaring Fatma Betül Sayan Kaya persona non grata.