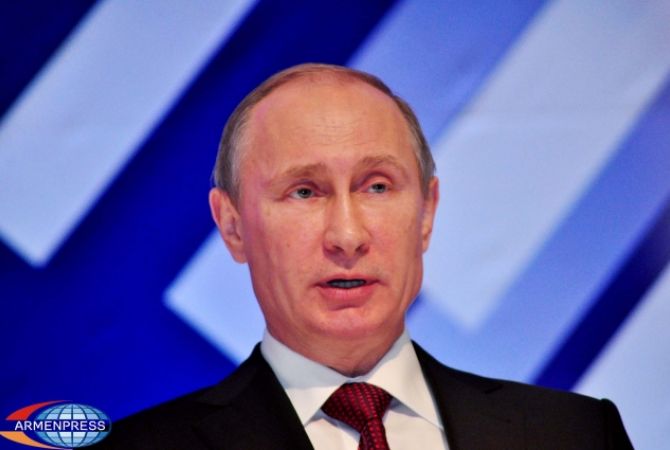 According to the decree, the defense ministry of Russia is tasked with negotiating with the Armenian side with the participation of the FM of Russia, and sign the agreement after reaching a deal.