Armenia manufactures military rockets with up to 90km effective range 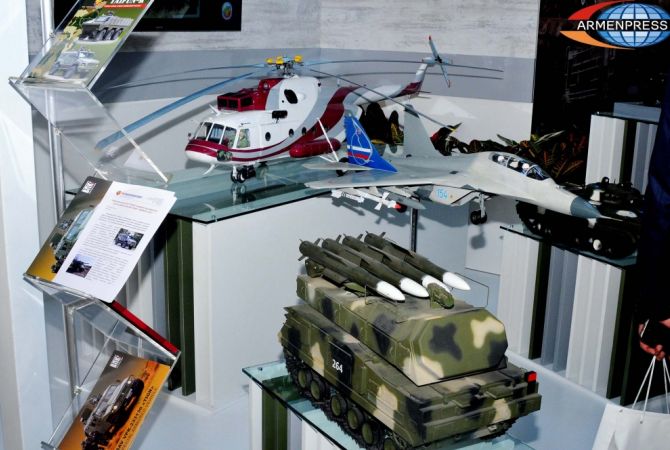 During the ArmHitec-2016 international arms expo, representative of the company Rafik Soghomonyan presented their production.

“We also produce rockets, which has a range of 10 kilometers. It can be fired from a military aircraft as well as from surface. 20 rockets can be loaded on a aircraft for one sortie”, Soghomonyan said.

The company also manufactures training bombs, which are designed for exercises.

“We also produce various parts, which are designed for artillery, grenade launchers, machine guns and handguns”, he said.

He said the company is owned by the Defense Ministry.