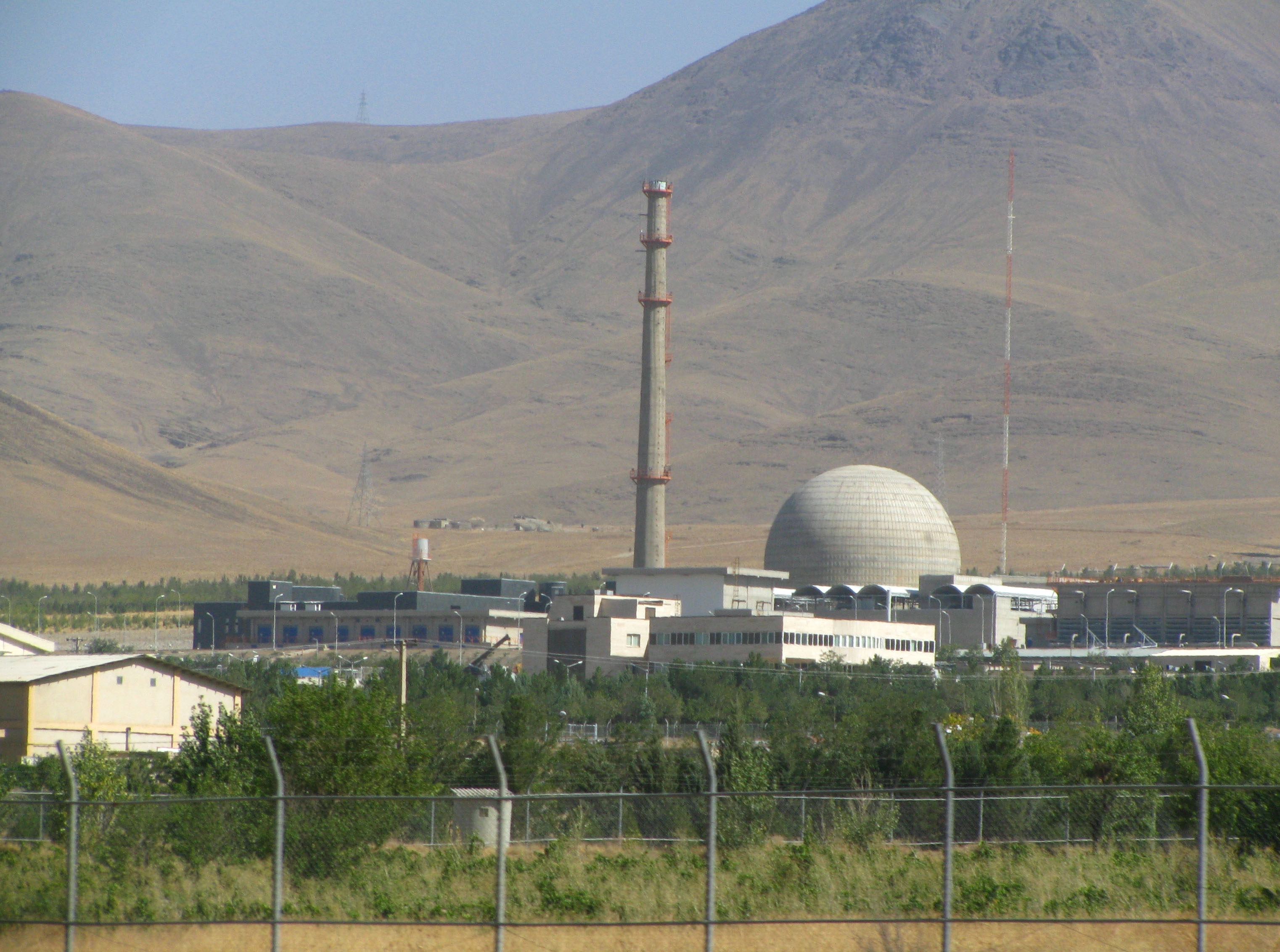 
YEREVAN, 4 APRIL, ARMENPRESS. The agreement over Iran’s nuclear program might serve as ground for serious changes in the region. This is what Iranologist Rubik Danielian said during an April 4 press conference. “It’s not just about changes in the region, but geopolitical changes in general. A very important factor here is that the agreement over Iran’s nuclear program became the point on which Russia and the West reached mutual understanding in this tense atmosphere,” Danielian mentioned, as “Armenpress” reports.

Danielian emphasized that the agreement over Iran’s nuclear program goes to show that the West, Russia and China are ready to adapt to Iran’s new role in the region. “We can’t say the same for certain countries in the Near East, particularly Turkey, Saudi Arabia and the Persian Gulf countries. Brilliant evidence of that is the fact that two days ago, Turkey’s President made a very coarse anti-Iranian statement that was like a message to the “six countries” that Turkey isn’t ready to see Iran play a more active role in the region,” the Iranologist mentioned.