Armenian physicists will participate in isotope production for tumor diagnosis 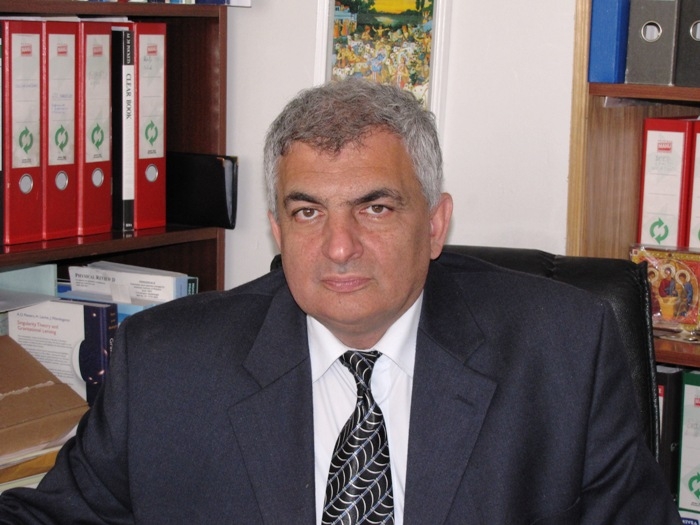 
YEREVAN, APRIL 29, “ARMENPRESS”. “Alikhanyan National Research Laboratory” (Yerevan Physics Institute) foundation will have the widest possible participation in the construction works of the Nuclear Medical Center (NMC) in the adjacent territory of the institute. This was told to the reporter of “Armenpress” by the Director of Yerevan Physics Institute, Professor Ashot Chilingaryan. According to him, by the end of 2014 the cyclotron accelerator which is already in Armenia will be mounted in the NMC: the construction is in general completed, the special equipment is being currently installed. "The YPI's employees will mainly participate in the cyclotron isotope production process. In the NMC the isotopes will also be used for the diagnosis of oncological diseases" - said the scientist.

He added that the isotopes will be produced for PET and Spect diagnose devices to be applied in the NMC. For each Spect type device used in the two medical centers of Armenia the YPI for several years gets technetium isotopes.