Canada made the largest investments in Armenia this year 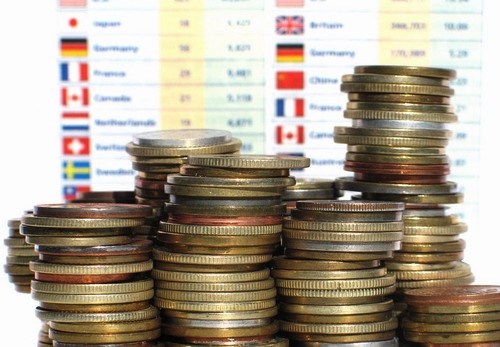 
YEREVAN, DECEMBER 18, ARMENPRESS: 391 million dollar worth investment was made in Armenia in the course of the last passing nine months. Vahagn Lalayan head of  Investment Policy Department, Ministry of Economy of the Republic of Armenia stated in the briefing with Armenpress, ''According to first three quarter data  of the National Statistical Service of Armenia, foreign direct investment amounted to 221 million dollars''.

In the words of Lalayan Canada occupies the first place in investment reportedly  102 dollars investment , Russia comes the second with subsequent  83 million dollars investment , then  Switzerland 39 million dollars: there are a number of other countries in the list as well. If we dwell on the fields, most investments were made in the mineral industry, then in the  field of telecommunications and the third in manufacturing industry. In the field of mining  Canada, Switzerland occupy the first place:Russia, France are the leaders in telecommunication field, in manufacturing industry various countries are engaged.

"France is a leader in the drinks industry, " South Caucasian railway'' leader in land transport sphere and reportedly  Zvartnots airport owner in air communication field''  head of  Investment Policy Department stated. Lalayan stressed a number of projects have been implemented in 2012 by foreign investments, in the frame of which various factories, particularly in the field of wine and light industry have been exploited in the course of the year.