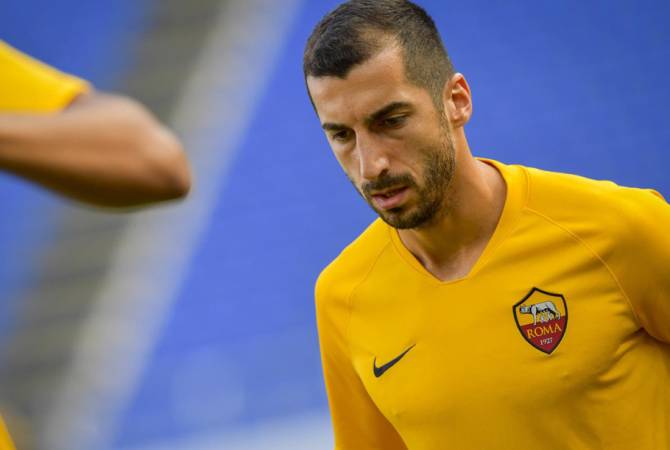 
YEREVAN, MAY 19, ARMENPRESS. Various football clubs are interested in signing Armenian football star Henrikh Mkhitaryan as his contract with A.S. Roma is ending, according to Italian news media reports.

According to the reports Inter Milan is interested in the Armenian midfielder.

Mkhitaryan could also return to the English Premier League.

Meanwhile, according to other sources, Aston Villa, Tottenham and Napoli are also eyeing Mkhitaryan.

Earlier on May 10, it was reported that A.S. Roma offered Mkhitaryan to renew his contract.