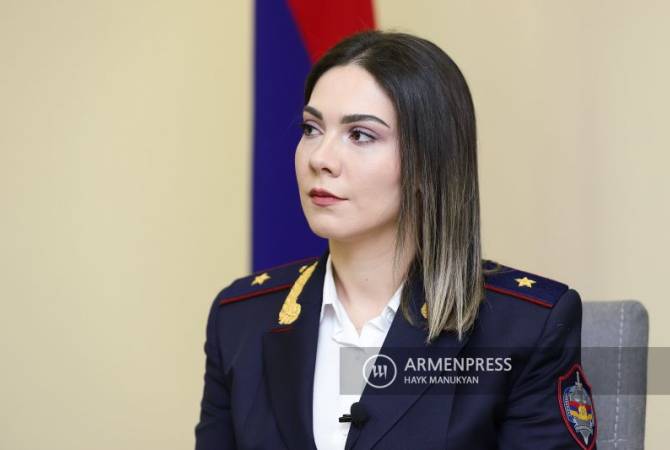 
YEREVAN, MAY 19, ARMENPRESS. The Deputy Prosecutor General of Armenia Srbuhi Galyan presented to lawmakers at the emergency parliament session the government-authored bill on amending the stolen asset recovery law.

Galyan said the bill seeks to enhance the timeframes of probes and revision of opportunities of confiscation of stolen assets, among others.

She said that the amendments will definitely contribute to increasing the effectiveness of the highly important law.

The bill on amending the stolen asset recovery law, officially known as the Law on Confiscation of Illegally-Obtained Assets was earlier approved by the parliamentary Committee on State-Legal Affairs.

Deputy Prosecutor-General Srbuhi Galyan said at the committee meeting that the amendments will expand the meaning of the term “official person” and in addition to public office holders anyone having the obligation to asset disclosure in terms of public service will be considered an “official person”.

In addition, the amendments seek to authorize the investigative body to launch studies at its own initiative, but only in the event of suspicions arising on an illegally-obtained asset during existing proceedings.