“Most probably” trade with Russia will drop, says Armenian cenbank 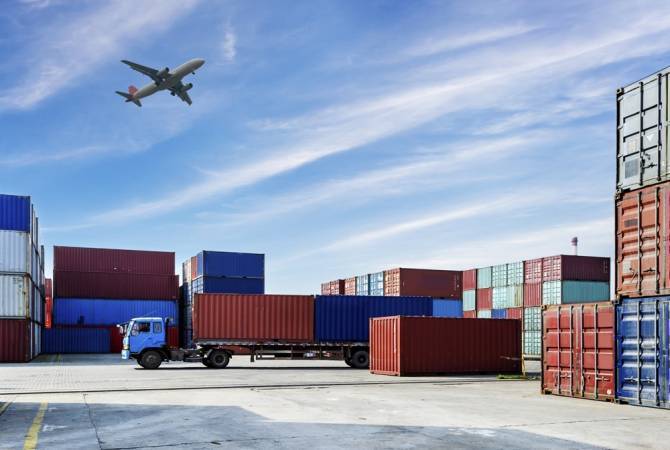 
YEREVAN, MAY 16, ARMENPRESS. Armenia’s trade with Russia will “most probably” drop due to the impact of the Russian-Ukrainian conflict, the Vice Governor of the Central Bank of Armenia Hovhannes Khachatryan said.

“We have 2,5 billion dollars of international trade with Russia, where around 800 million is exports and 1,7 billion is imports,” Khachatryan said at the parliamentary committee on financial-credit and budgetary affairs where he was presenting the Central Bank’s annual report.

“The existing information gathered in the dynamic developments of the past one and a half months is not enough to make far-reaching assumptions, but most probably trade will drop,” Khachatryan said, adding that the cenbank hasn’t yet issued a final assessment on which direction the trade change will occur.

He added that Armenia has small volumes of trade with Ukraine – 160 million dollars, from which 120 million is imports. “If this hasn’t dropped to zero [yet], then it is near to zero,” he said, adding that these volumes will somehow be recouped in other ways.

Russia has experienced nearly 15% inflation due to the uncertainties and devaluation of the Russian currency. Changes are expected given the recent stabilization of situation and the changes of the Ruble currency rates.